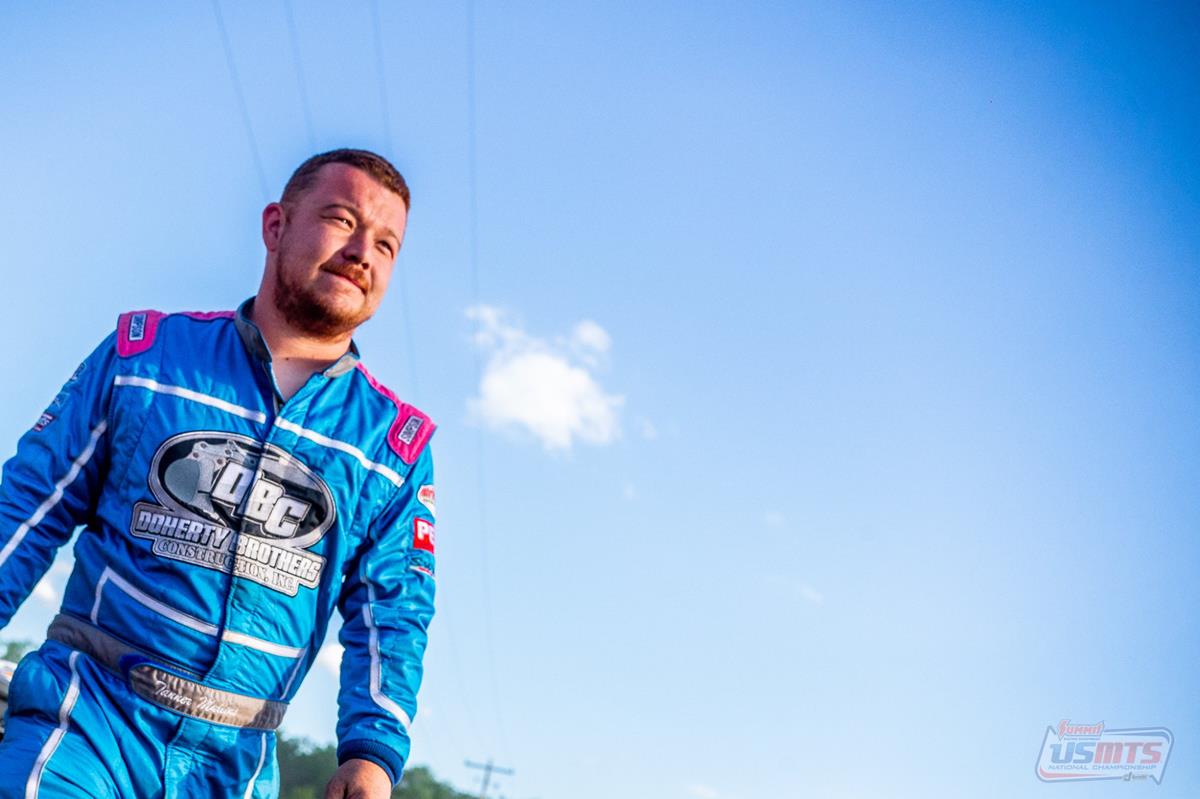 For another $5,000-to-win A-Main on Friday, Tanner jumped up one spot in his heat race to pick up the win. Inching forward one position in the 40-lap A-Main, Mullens notched a second-place finish, which came behind Jake O’Neil.

On Saturday, Mullens secured his spot into the $10,000-to-win finale with a fourth-to-second run in his heat. Starting on the third row, Tanner gained two positions in the 45-lap affair to finish fourth. He followed Dereck Ramirez, Jake O’Neil, and Jake Timm across the line with Dustin Sorensen coming in fifth.

Tanner remains in second in the latest USMTS point standings.

Making a quick stop at Mason City Motor Speedway (Mason City, Iowa) on Sunday, Tanner came in fourth in his heat before placing seventh in the feature.