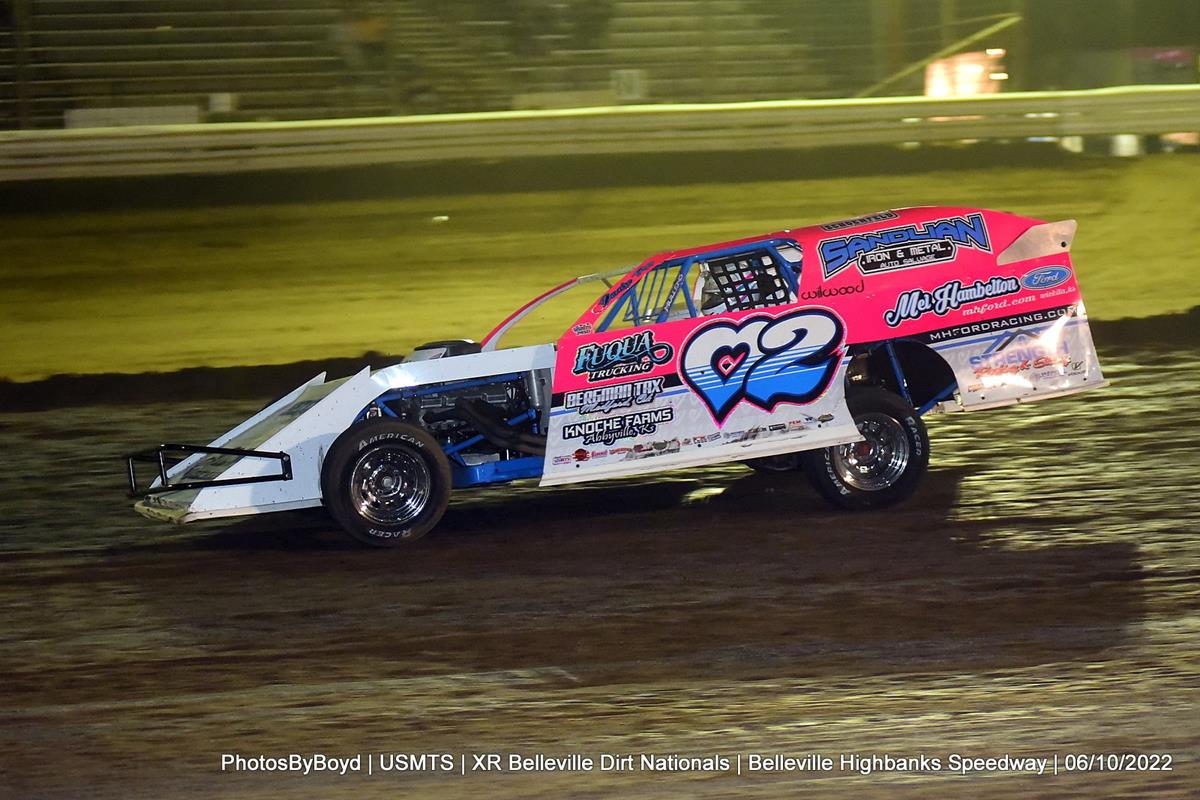 With 33 Modifieds on the grounds, Mullens edged his way into the $5,000-to-win opener with a third-place finish in his heat. Starting in 11th, Tanner passed six cars in the 40-lapper to finish fifth. He followed Dereck Ramirez, Cayden Carter, Jason Hughes, and Zack VanderBeek across the line.

On Saturday, Tanner’s second-place finish in his heat race positioned him second on the starting grid for the finale. With $10,000 on the line, Mullens dropped one spot in the 50-lap affair to finish third, which came behind Jake O’Neil and Rodney Sanders.

Tanner sits in second in the latest USMTS point standings. 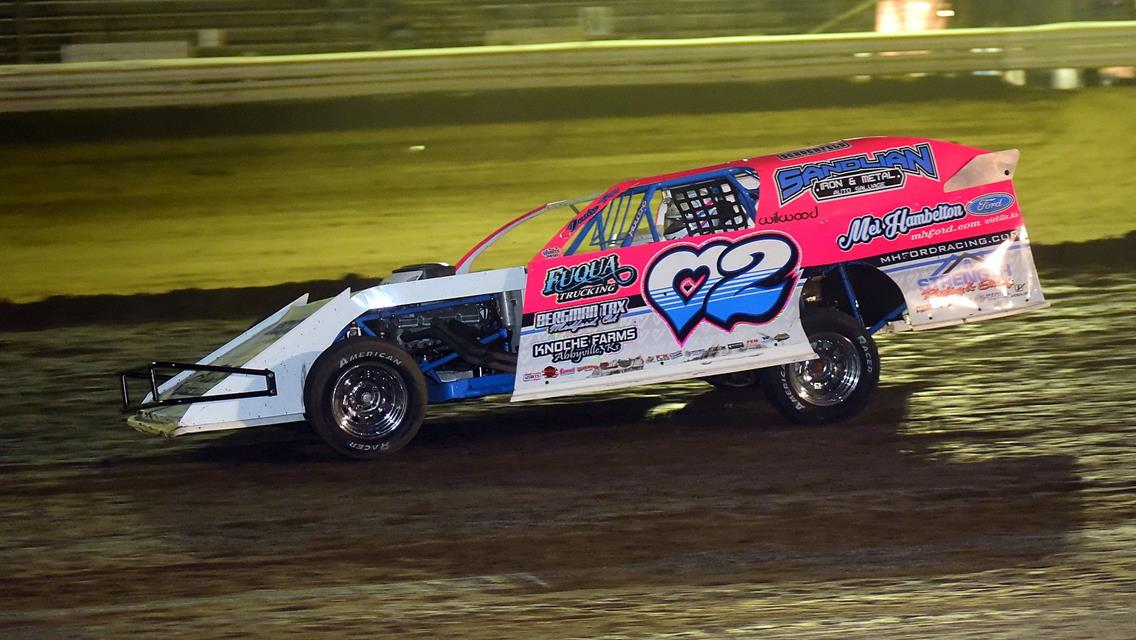 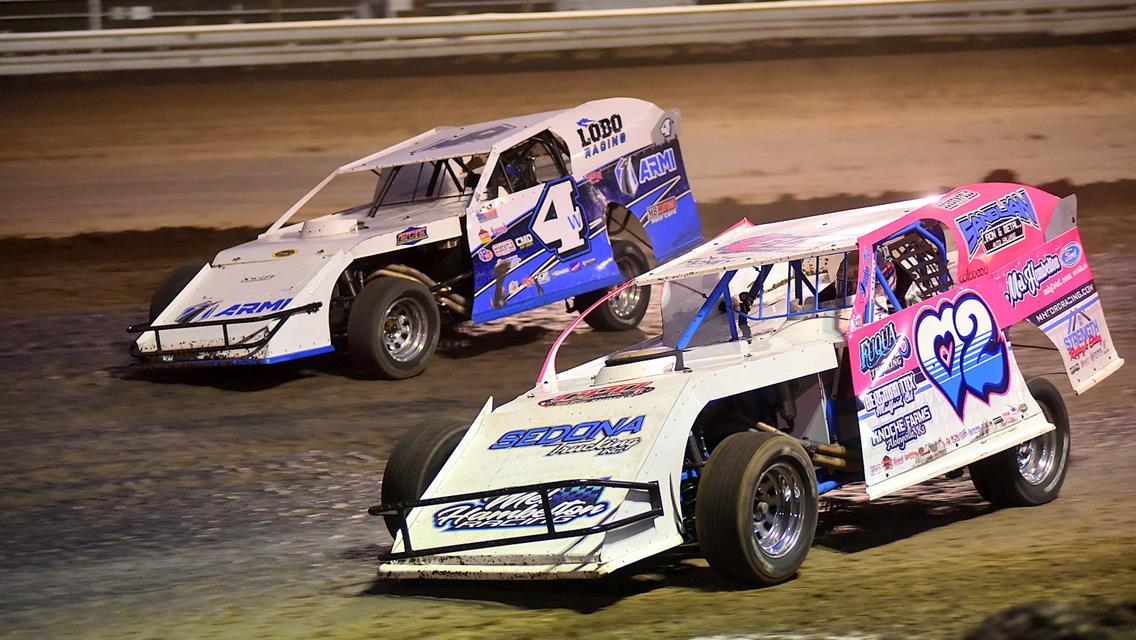 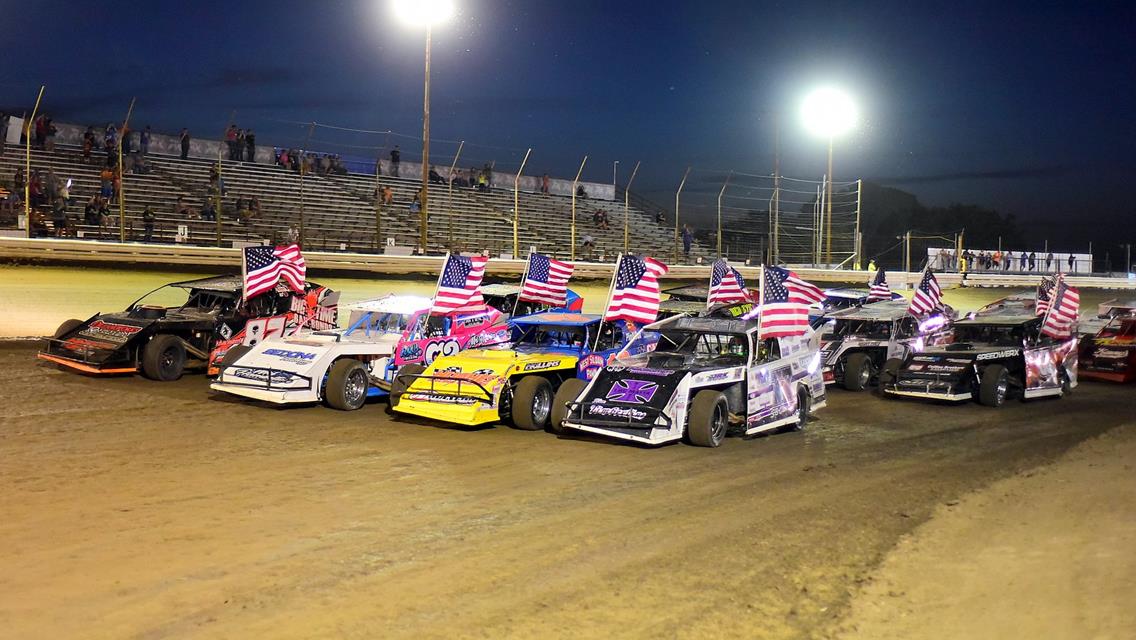