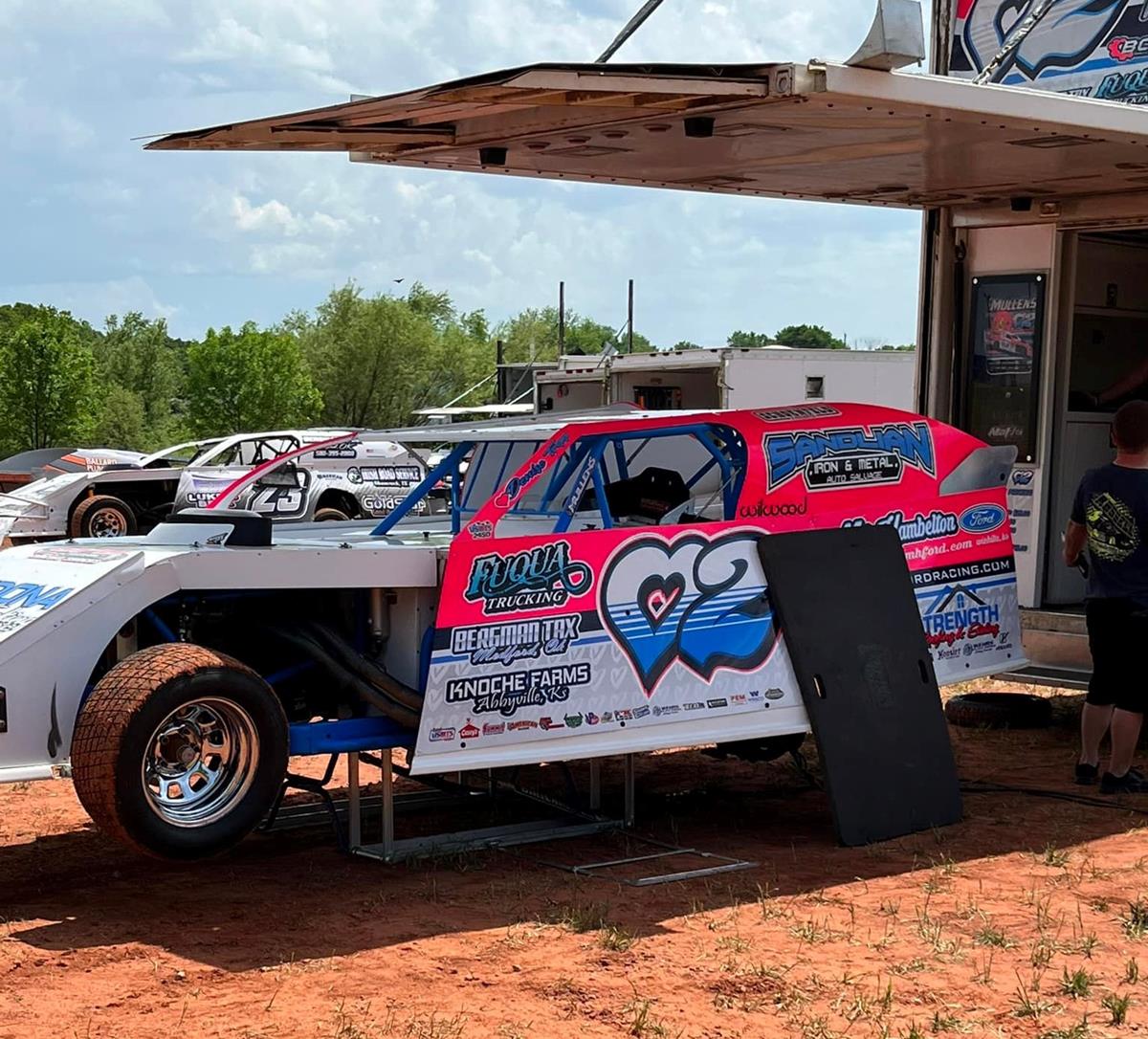 In a stout field of 56 United States Modified Touring Series (USMTS) entries, Mullens laid down the fourth-fastest time in his group before placing first in his heat. With $7,000 on the line in the feature, Tanner stole the lead from Fito Gallardo on the eighth circuit and paced the field for the next 29 laps until Jake O'Neil wrestled away the top spot. He went onto place second behind O'Neil with Dustin Sorensen rounding out the podium.

For the eighth annual Juggernaut on Saturday at Tri-State Speedway (Pocola, Okla.), Tanner followed up a third-place finish in his heat with a fourth-place finish in his B-Main. Starting the $10,000-to-win A-Main via provisional, Mullens passed 12 cars in the 40-lapper to finish eighth.

He is currently second in the latest USMTS point standings.