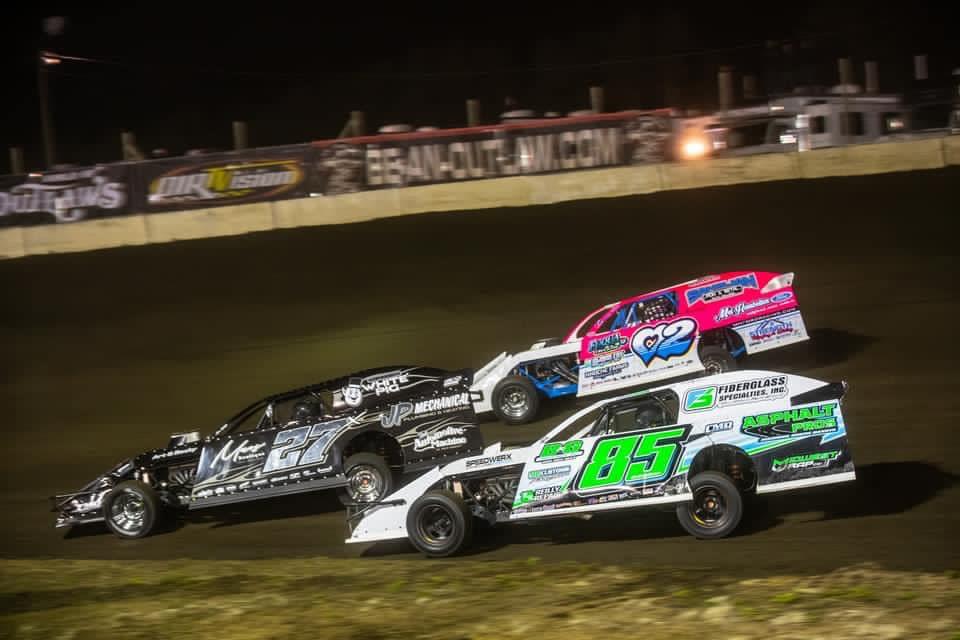 After a slow start to the evening forced him to a take a provisional into the opening night feature, Mullens advanced through the field 14 spots in the 30-lapper to finish 11th.

On Saturday, Mullens secured his spot into the $10,000-to-win finale with a third-place finish in his B-Main after placing fourth in his heat. Starting in 20th, Tanner passed eight cars in the 50-lapper to finish 12th.